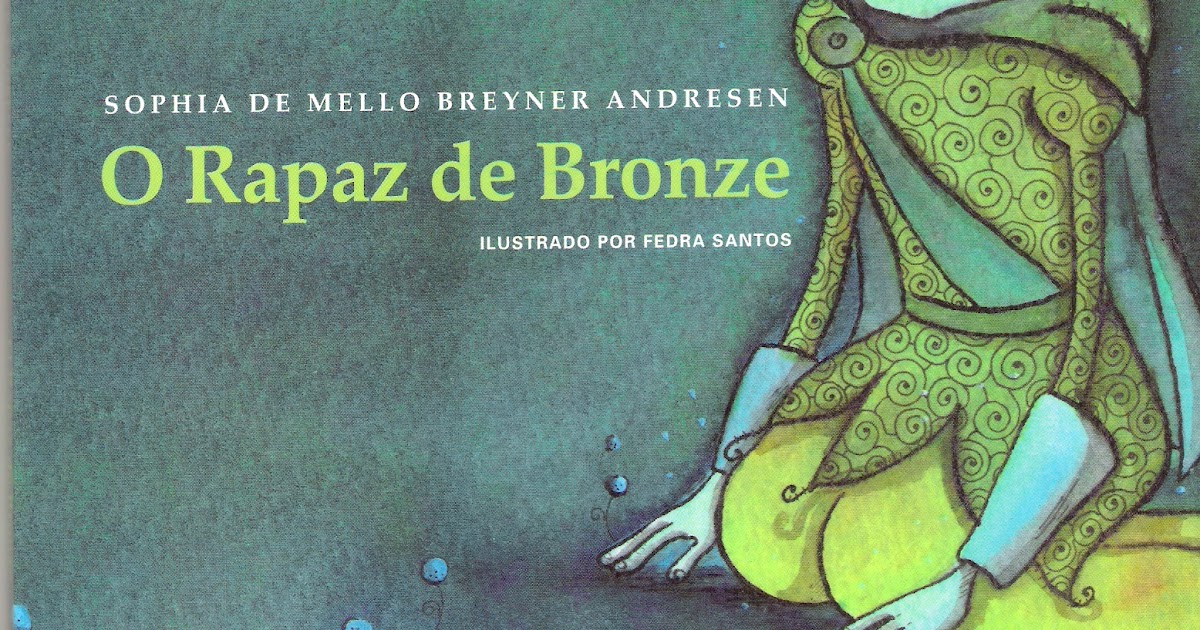 Bulldogs captain Liam Walters says he has been thinking about football all week.

The team managed to turn around the odds against the Roosters in Sunday’s final quarter with a try to Liam Robertson and a penalty goal to Justin Hunt and they secured their first win of the season against Cronulla at ANZ Stadium.

“We finally managed to get the last two kicks and there was no mistakes and we got over the line,” Walters said.

“It’s tough to swallow but you’ve just got to get over it and we’re going to try and win this week.”

Walters said he was relieved to get a win over the Roosters, the side that stopped the Bulldogs in their Grand Final ride last year.

“It was good to take out last year’s champs,” Walters said.

Jarrod Wallace conceded just one penalty kick against the Roosters in the final two minutes, in a 22-6 win over the Bulldogs in round one.

“It’s hard when you’re up there,” Wallace said. “I just have to give them the next man up and that’s what I did.

“That’s part of what we do in this game, we just have to stick to the plan.”

Walters said it was a hard to swallow on the final whistle, but the Bulldogs had to keep their composure.

“When you put so much into a https://www.nansh.org/portal/checklists/checklist.php?clid=66608