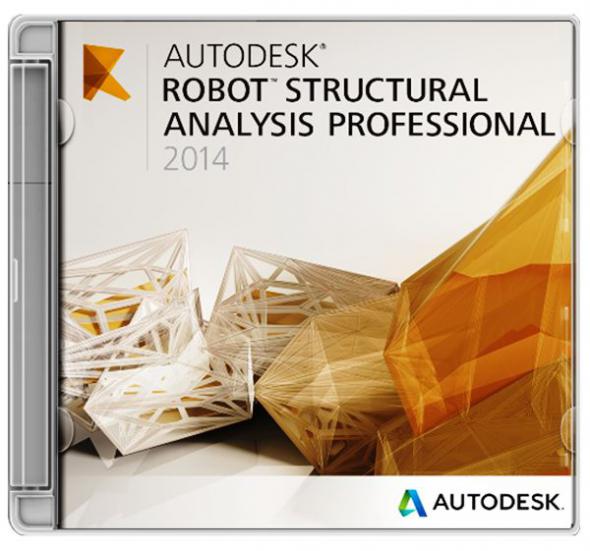 Comparison of CAD editors for CAE

Dealing a body blow to Prime Minister Baburam Bhattarai’s Maoist government, the Communist Party of India-Marxist (CPI-M), headed by its general secretary Prakash Karat, on Wednesday made it clear that the party will withdraw support to Bhattarai-led government.

The party’s Central Committee in its session today said that the party will not support either Bhattarai or chief minister Baburam Midya government in the crucial last assembly elections slated for November 25. It said the government in Bhattarai’s coalition will not be able to win two-thirds majority in the floor test and will lose the vote.

CPI-M, which has 18 seats in the 71-member parliament, is the third largest party in the upper house and fourth largest in the Lower House.

Today’s decision of the party was taken in the wake of factionalism in Bhattarai’s government. As per reports, it was due to Karat’s reported differences with his deputy Prachanda.

This comes three days after Bhattarai sacked his chief minister, Girija Prasad Koirala, and brought in Midya as his second chief minister.

Midya’s elevation to the office of the chief minister was seen as a major snub to the ailing Prasad, who was widely seen as the reason behind the Left’s withdrawal of support to the government.

To a question, Karat said the party has not asked for the resignation of Baburam Bhattarai and his principal secretary, Lokendra Raj Pandey.
570a42141b